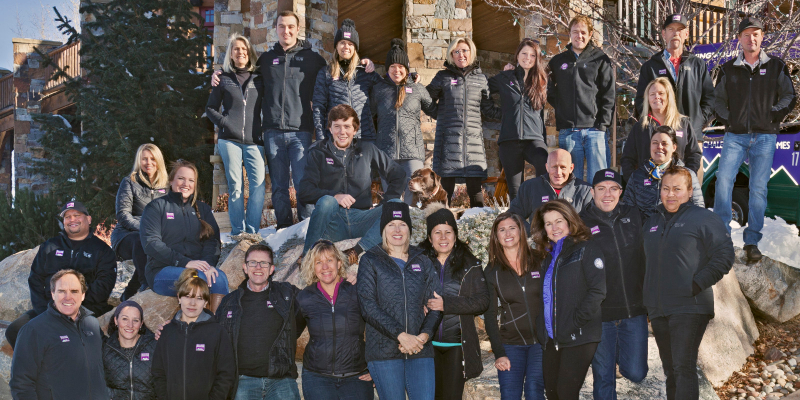 Heather's cooking is legendary in Steamboat where she oversees the menus and food preparation for all of our chalets and catered events. She has appeared several times on Steamboat TV18's cooking show and breakfast TV and was featured on the cover of the Food Section of the Denver Post.

Her cooking career began on a yacht in the Caribbean and she refined her skills at Cordon Bleu, the Culinary Institute of America, and at the International School of Baking in Oregon.  She has authored her own cookbook "Simple Pleasures" which highlights some of her most successful creations, plus many old favorites. 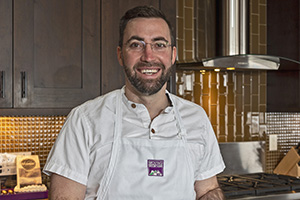 A classically trained chef, avid gardener, and registered dietitian nutritionist, Michael has dedicated his career to cooking food that is not only delicious, but good for the body and soul. He has over 14-years’ experience cooking in Michelin-starred restaurants, organic farming, and catering for events of varied sizes. He has traveled and cooked throughout Europe and the Americas, giving him a broad palate and enjoys cooking with the different flavors of the world and his travels. 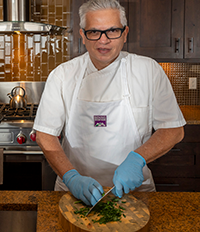 Originally from Puerto Rico, Brian sees cooking as a way of uniting people and cultures, as a way to learn about each other and show appreciation and respect.

Brian is a graduate of the Culinary Institute of America, a premier cooking and baking school in New York, earning his pastry and baking diploma in 1993. He continued his studies at the Institute of Culinary Education in New York City in 2004 and put his skills to work at the renowned Restaurant DANIEL, a Michelin 3-star favorite in NYC. 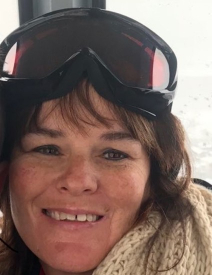 Tracy recently relocated from Indiana, where she spent most of her career working for United Airlines.

In her free time, you can find her traveling the world. Whether it be hiking or biking, she loves anything outdoors! She has been visiting Steamboat Springs for the last 20 years and jumped at the opportunity to finally call this place home. 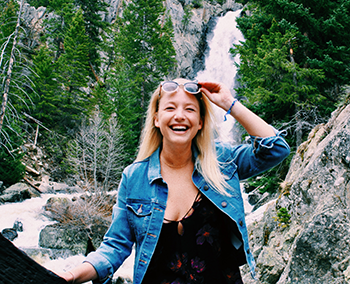 During the winter months you can find her bright and early in line for the Gondola, taking some backcountry laps up Walton Peak, or relaxing in the best hot springs Colorado has to offer (Strawberry Park). In the summertime you can find her out hiking in the Zirkels, mountain biking Spring Creek, or downtown playing volleyball at the local sand courts. She thoroughly enjoys her lifestyle and loves to provide guests with the incredible experiences Steamboat Springs has to offer!