The 2019 schedule for the 20th annual Concert series

Saturdays during March and April enjoy a great mixture of various musical genres. All concerts are located on the Steamboat Stage in Gondola Square starting at 3:30pm. Please leave pets at home. 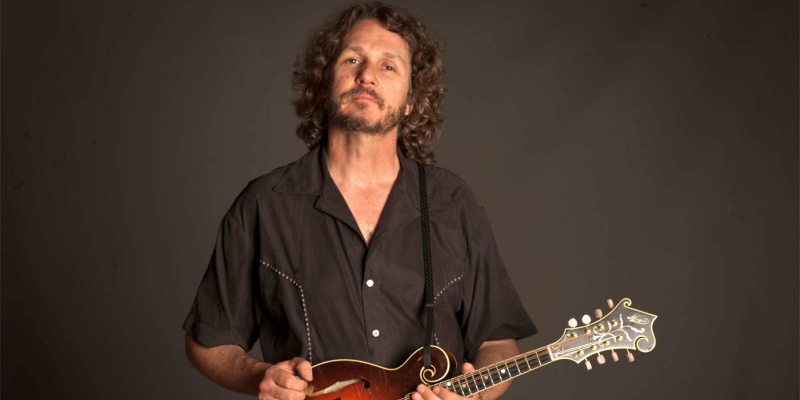 The dynamic lead singer and mandolin player with the popular jamband Leftover Salmon, Drew Emmitt is a true renaissance man on musical instruments. Emmitt’s superlative storytelling and versatile vocal abilities are incomparable, and his mandolin, guitar, fiddle, banjo, harmonica, flute and electric guitar skills make him a string man to be reckoned with.

In his solo career, Emmitt relishes the chance to record with some of the giants with whom he’s shared festival stages. After touring as the Emmitt-Nershi band with Billy Nershi of the String Cheese Incident for the past few years and making several reunion appearances with Leftover Salmon, Emmitt’s solo work is rejuvenated and once again taking the contemporary, live gig, fresh every-time approach to bluegrass music.

A powerful combination of hip-hop, funk, and rock, the Main Squeeze has vastly evolved from their humble beginning as a party band at Indiana University. Their unique sound and soulful energy have propelled them to the stage at Red Rocks as well as performances alongside The Roots and Aloe Blacc. The soulful sound of front man Corey Frye’s vocals mixed with creative instrumentals bring an emotional and funky stage presence that invites the audience to experience and enjoy life.

The Main Squeeze debuts their new album, “Without a Sound”, this April which continues to build on their classic yet innovative music with the goal of appealing to the senses of their listeners. 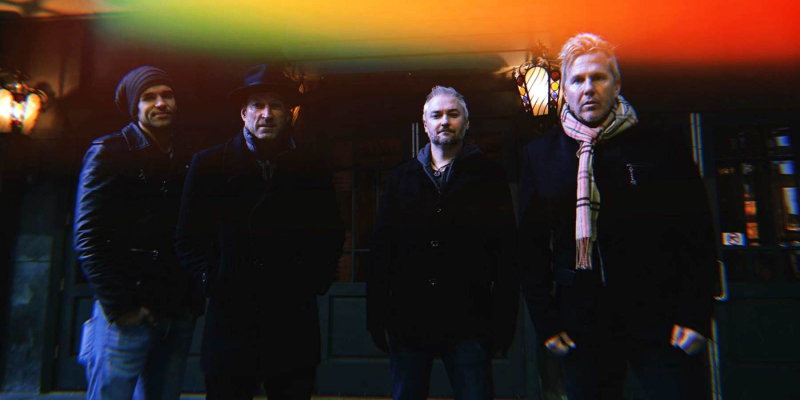 Building on their previous roots-rock hits, Freddy Jones Band most recently released “Never Change”, an album described as “euphoric” by the band’s lead singer/songwriter Marty Lloyd. Lloyd is a founding member of the band that was formed in the early ‘90s and is accompanied by Rich Ross on bass, Stu Miller on guitar, and drummer Goose LaPoint. This long-running act brings a mix of Southern rock and blues producing number-one singles such as “In a Daydream”, “Take the Time”, and “Those Diamonds” from their newly debuted album. 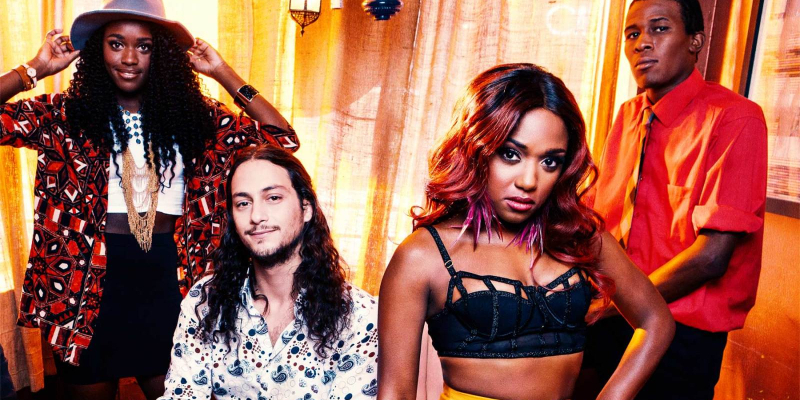 Named for a street in their home town of Memphis, Southern Avenue puts a twist on gospel with a unique blend of R&B and soul. Founded by guitarist Ori Naftaly, who grew up in Israel with a passion for blues and funk, the band was formed when Naftaly met Memphis natives Tierinii Jackson and her sister Tikyra who provide soulful vocals and powerful drumming along with bassist Daniel McKee, and Jeremy Powell on the keyboard. 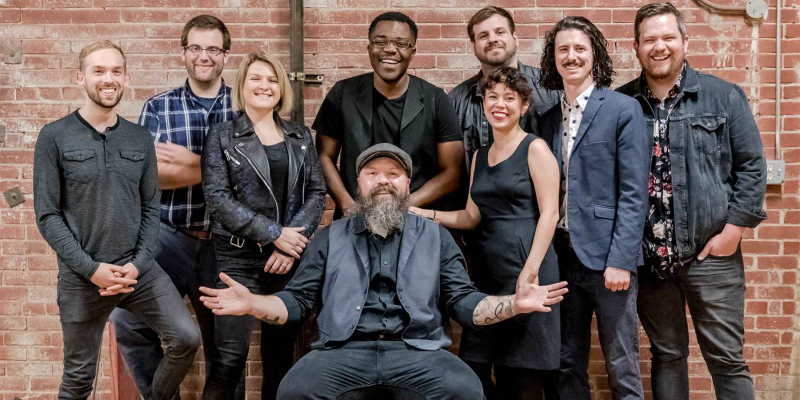 Debuting their new album, “Grown”, The Commonheart brings an energetic tone and energy infusing crisp sound with powerful instrumentals. The nine-piece band, formed in Pittsburgh, is made up of vocals from front man Clinton Clegg along with trumpet, saxophone, keys, and guitar bring a powerhouse performance with blues, soul, and gospel influence. The Commonheart’s sound is a true testament to the past while completely holding its own as one of today’s most promising acts.

Coming off of a blazing set at Coachella, with Billboard singling them out as one of “10 Awesome Bands” playing this year’s massive fest, and LA Weekly calling them “Cool as Folk,” LA-based MAGIC GIANT has been thrilling growing crowds at every stop along its 70-city North American and European tour, celebrating the release of its debut album In The Wind (Concord Records) and its acoustic album counterpart.

The trio, comprised of Austin (lead vocals), Zambricki (viola, banjo, harmonica), and Zang (acoustic guitar, cello) weaves together a musical quilt of alternative, pop, and folk on its LP, uniquely recorded from their solar-powered mobile recording studio while traveling throughout the US. 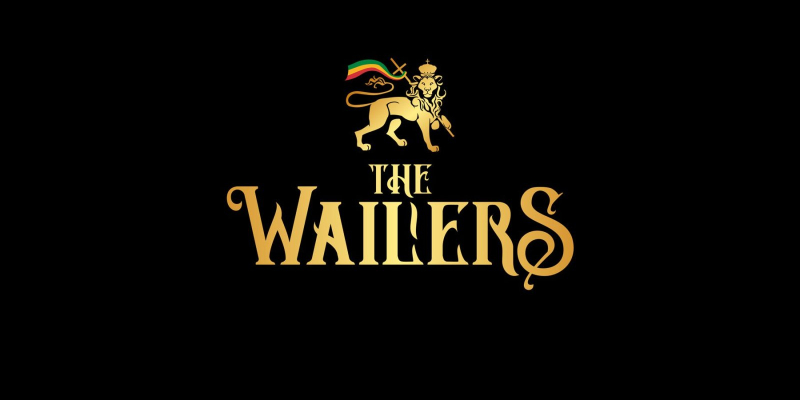 Throughout the ‘70s, Bob Marley & The Wailers helped bring the genre of reggae music to the world. Today they continue this quest in memory of their original front man after his untimely passing in 1981. Several original members, including Aston ‘Familyman’ Barrett on bass guitar and lead guitarist Donald Kinsey are among the eight-piece band delivering a bright and innovative sound. The group continues its mission of sharing Bob Marley’s message of unity and the spirit of their leader alive through music.